Developed in the late 1980s by Guido van Rossum as an open source project, Python is a general-purpose programming language used to develop a wide variety of applications.

Python is an interpreted, high-level and general-purpose programming language. Python’s design philosophy emphasizes code readability with its notable use of significant whitespace. Its language constructs and object-oriented approach aim to help programmers write clear, logical code for small and large-scale projects. It  is dynamically typed and garbage-collected. It supports multiple programming paradigms, including structured (particularly, procedural), object-oriented and functional programming. Python is often described as a “batteries included” language due to its comprehensive standard library.

The language’s core philosophy is summarized in the document The Zen of Python (PEP 20), which includes aphorisms such as: 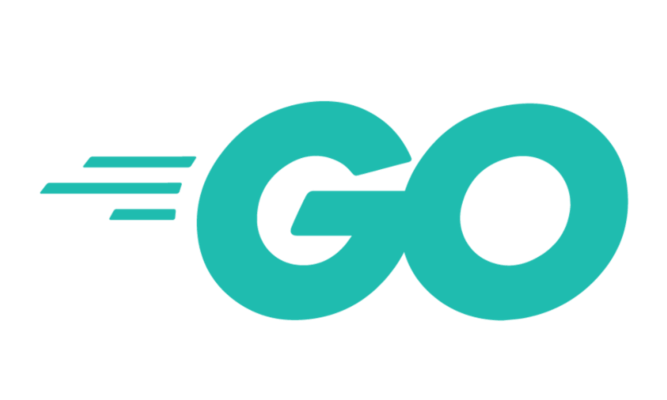